The 2011-2012 academic year was the inaugural year for the Silver Stars. It was a year in which traditions were founded, excellence was established, and the underpinnings of lifetime friendships were forged. It was an exhilarating start for a new director and 29 freshman and sophomores.


The jitters of the first few field routines were slowly replaced with a confidence that is born in hard work and grown only through experience. As the fall semester and half-time performances gave way to spring, focus turned quickly towards the first contest season. Practices became even more rigorous, focus was fine-tuned, and the sweet taste of success was enjoyed by the team.


The Silver Stars were led by Sophomore Representative Rachel Stephenson who then became Captain along side Lieutenant Maddie Gray for the 2012-2013 season. The first official line of five officers, Captain Rachel Stephenson, Co-Captain Maddie Gray, Lieutenants Mia Benavides, Avery Morris and Claire Stowell, led the team during the 2013-2014 season. 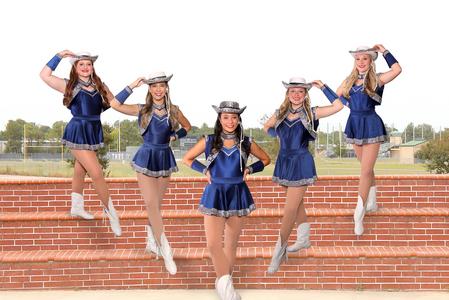 When Samandra Nail had her interview with then-Principal Carol Houston for the position of Director of the TMHS Drill Team, she had placed Silver Stars on everything in her portfolio: the constitution, calendar, budget, football music, etc.

When Mrs. Houston asked her, "Who are the Silver Stars?", Samandra responded that she thought that the Silver Stars would be a great name, considering the school colors of blue and silver.

Mrs. Houston responded with, "That is the name I had come up with and had not told anyone yet! This is fate."

Isn't it awesome how God works? 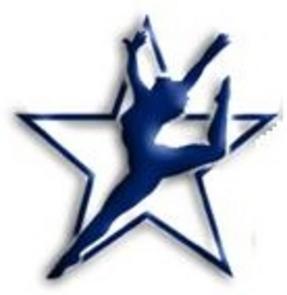